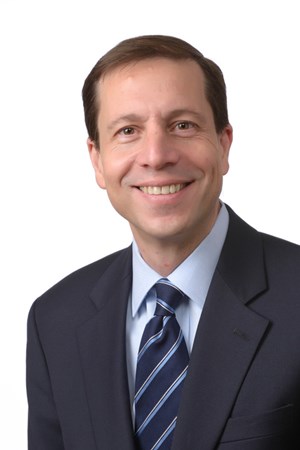 Alex Curtis is in his tenth year as Head of School at Choate Rosemary Hall. Since joining the School, Dr. Curtis has shepherded a number of initiatives including the full adoption of a one-to-one iPad program, a campus master plan, a task force on community, and a strategic planning process which culminated in the implementation of the School’s first strategic plan in 20 years.

Dr. Curtis was a presenter at the 2011 National Association of Independent Schools (NAIS) annual meeting and presented at the 2015 NAIS annual meeting. In May 2015, he spoke at NAIS’s Summit on the Science of Learning and 21st Century Schools at Vanderbilt University’s Peabody College of Education. In April 2016, he gave the keynote address to the Online Education Symposium for Independent Schools (OESIS) Shanghai. Dr. Curtis has also authored op-ed commentary on education in the digital age. His most recent article, "Making Room for Creativity and Innovation," appeared in the special 50th anniversary edition of the 2017 Parents League Review.

Dr. Curtis serves as a Council Member of The Heads Network. In June 2017, he joined the Board of Directors of The Association of Boarding Schools (TABS), which serves college-preparatory boarding schools in the U.S., Canada, and around the globe.

To keep current with the latest advances in educational technology, Dr. Curtis has spearheaded Choate administrator and faculty visits to corporate headquarters at Apple Inc., Google, and Pixar Feature Films, as well as innovation companies, such as IDEO and General Assembly. Inspired by these visits, Dr. Curtis and Choate faculty have developed programming for Choate’s i.d.Lab designed to support a 21st century curriculum which offers students multidisciplinary opportunities in science, technology, engineering, arts, and mathematics.

An architectural historian, Dr. Curtis earned his doctorate from Princeton University's Department of Art and Archaeology. He has overseen the design and building of three LEED-Certified campus facilities: the Cameron and Edward Lanphier Center for Mathematics and Computer Science (opened in 2015); St. John Hall student center (opened in April 2017), and Ann and George Colony Hall, dedicated in fall 2019.

He is married to Dr. Elizabeth Fecko-Curtis and is the father of two sons, Morgan '17, and Sam '20.