The Entrepreneurial Spirit of "Pizza Chris" 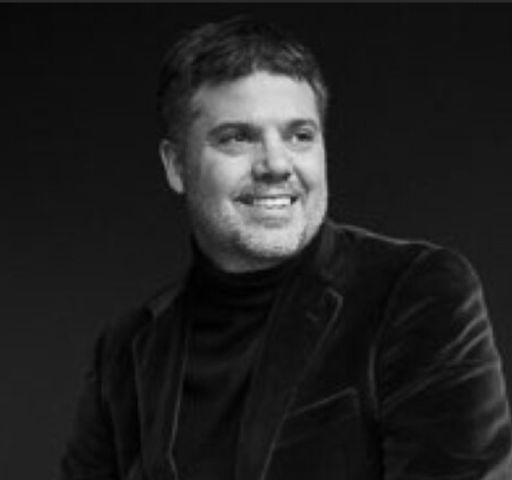 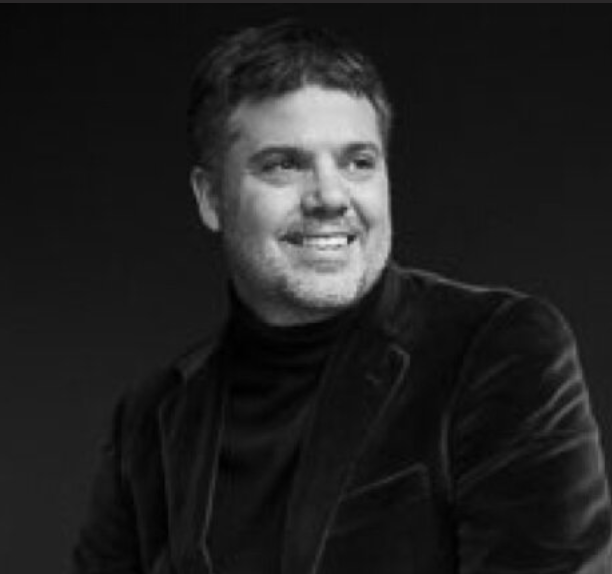 "Choate gave me a lot. The structure was important. Success is an accumulation of the hard work you put in every day, in academics and in sport."

That hard work creates opportunity and opens doors was a lesson that Christopher Wynne '95 learned very early on, as a student at Choate Rosemary Hall. He recalls the wisdom of mentors, like John Ford, in the classroom and on the athletic fields, who instilled in him the lessons of practice, study, and perhaps most importantly, grit. In Chris's words: "Everyone is different and has a different way of learning and a different path to success. For me, I had to work harder and more deeply."

It was the grit that saw Chris through Northwestern University, the Naval ROTC, and eventually to Russia, as a 25 year-old entrepreneur selling used laptops on street corners. He saw opportunity, and with sheer determination, inserted himself into the market. He then moved into areas of finance in Russia – representing U.S. banks, selling Russian home mortgages, and taking a chance in buying 51% of the only three Papa John's pizza restaurants in Russia. When the mortgage market crashed in 2006, he fell back on what he had left – the three restaurants. He set up an office in a small closet behind a restaurant in Moscow and decided to pour his efforts into growing this business. In 2008, he founded PJ Western, one of the few companies supported by the U.S. government agency Overseas Private Investment Corporation (OPIC).

Over the course of more than 10 years, his hard work paid off. To date, he has opened more than 220 Papa John's restaurants in eight countries across Central/Eastern Europe and Central Asia. He employs more than 4,000 people in Russia alone, giving livelihoods to individuals up and down the supply chain of his business. The ripple effects of one really solid product – homemade dough and high-quality cheese and sauce – are astounding: "We have developed an entire economy here just in selling pizza," says Chris. Of particular pride to Chris is the statistic that 70% of PJ Western employees in leadership positions are women – a rarity in Russia. He sees his work as helping families across the country earn living wages, enjoy fair work environments, and, importantly, give women access to leadership opportunities.

Apart from the business of selling pizza, PJ Western also engages in philanthropic efforts, as a stalwart supporter of Choate Rosemary Hall, in Russia, and beyond. He partners with Kirilenko Kids Foundation in Russia, to build basketball courts across the country, reaching many children who, otherwise, would not have access to sports. Outside of Russia, Chris also founded the Ama Dablam Initiative Fund. For the last 5 years, this fund has been providing scholarships – nearly 1,000 and counting – to young women in rural Nepal so that they can access education. The fund helps the women travel to Kathmandu to study trades, such as nursing, teaching, and agriculture, among others.

"My philosophy has always been that it is important to give back to your community, to your School. The process of giving back makes you self-aware, and realize how you are where you are. Choate developed my tolerance for risk and my resourcefulness. It helped me think outside the box to stimulate creativity – all things that have shaped who I am."