The 19th Amendment and Caroline Ruutz-Rees
August 18, 2020 7:00 AM
Share to FacebookShare to TwitterShare to LinkedInShare to PinterestShare to EmailPrint this page

Today, on the one hundredth anniversary of the ratification of the 19th Amendment, we remember Caroline Ruutz-Rees (1865–1954), the founding headmistress of Rosemary Hall. 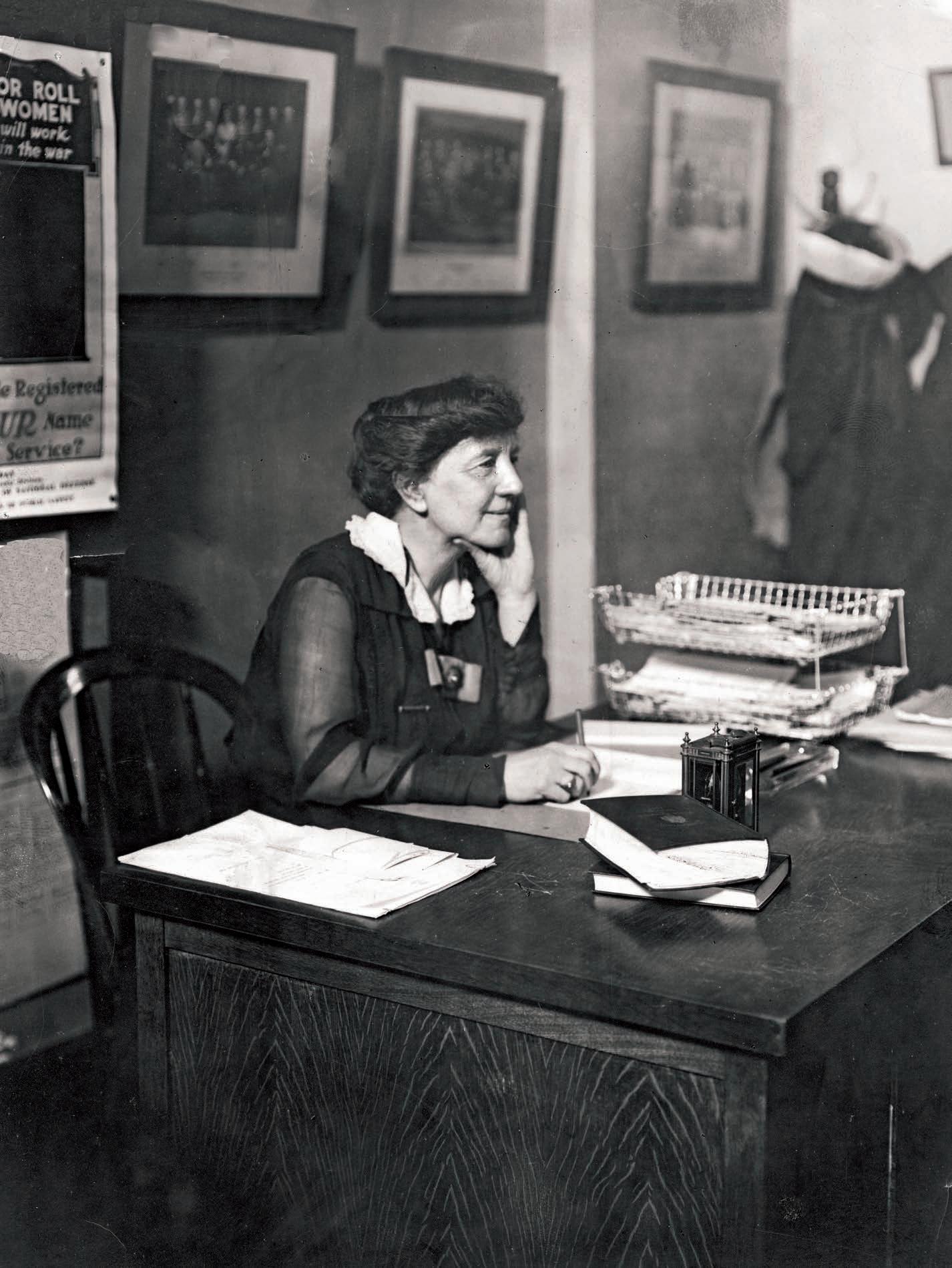 An excerpt from the Choate Rosemary Hall Fall '19 Bulletin, authored by Dr. Kate Lemay '97 reads, "Connecticut didn't grant women the right to vote in all elections until it was forced to by federal law, the 19th Amendment, ratified in August 1920. Yet Ruutz-Rees persisted in striving for gender equality."

Ruutz-Rees was an important face of the movement. Leading committees, giving speeches, marching at the State Capitol in Hartford in 1919, and delivering a petition with Connecticut citizen's signatures are the few of many actions in gender equality.

Read more about the radical and historical efforts by Caroline Ruutz-Rees.