Interim Director and Director of Admission

Susan Farrell, a graduate of Yale (B.A.) and Wesleyan (M.A.L.S.), first came to Choate as a teaching intern in the Summer of 1987. She returned in 1990, joining the faculty and serving as an Associate Director of College Counseling and a coach for girls soccer and lacrosse. In the ensuing years, she worked in the Choate Admission Office and in Development and Alumni Relations before returning to Summer Programs in 2010.

Susan lives on campus with her husband Stephen, who teaches in the English Department, and their four children, all of whom attended Choate Summer Programs and are graduates of Choate Rosemary Hall: Garrett ’12, Dylan ’14, Caitlin ’15, and Tagan ’20. In addition to her work in Summer Programs, Susan is Assistant Coach for Girls Varsity Soccer, Assistant Coach for Co-ed Varsity Sailing, and an adviser to day students. Outside of Choate, Susan was appointed in May 2020 to a three-year term on the board of Hoyas Unlimited, the alumni relations and fundraising arm of Georgetown University Athletics.

Georges Chahwan is Chair of the Choate Rosemary Hall Language Department and Interim Associate Director and Dean of Academic Affairs for Summer Programs. Georges earned a DESS in Translation and Terminology from the Lebanese University and an M.A. in Media and Communication Sciences from the University of Geneva. His belief in the power of languages, as well as his scholarly endeavors, led him to teach Arabic and French at the Lebanese University, the American University of Beirut, and Grenoble University.

Throughout his teaching career he has designed curricula, developed and taught online courses, and created Arabic and Middle Eastern Studies programs, including Arabic study abroad experiences in Jordan, Oman, and Morocco. Georges has also leveraged his expertise in communications and media in the design of an advanced French language course at Choate, entitled “The Francophone Press.” He has presented, by invitation, at various local and international conferences on language pedagogy, cultural competency, and community-building. As the former Director of Choate’s Summer Teaching Intern Program, Georges designed professional development programs, and recruited and mentored aspiring teachers of languages and other disciplines. He currently serves as the Chair of the ACTFL Arabic Special Interest Group and the Co-Leader of the New York Arabic Teachers Council as well as on the Board of the North East Conference on the Teaching of Foreign Languages (NECTFL), and on the Qatar Foundation International (QFI) Arabic Honors Society Advisory Council. He lives in Tenney House where he serves as a resident adviser to fourth and fifth form boys. 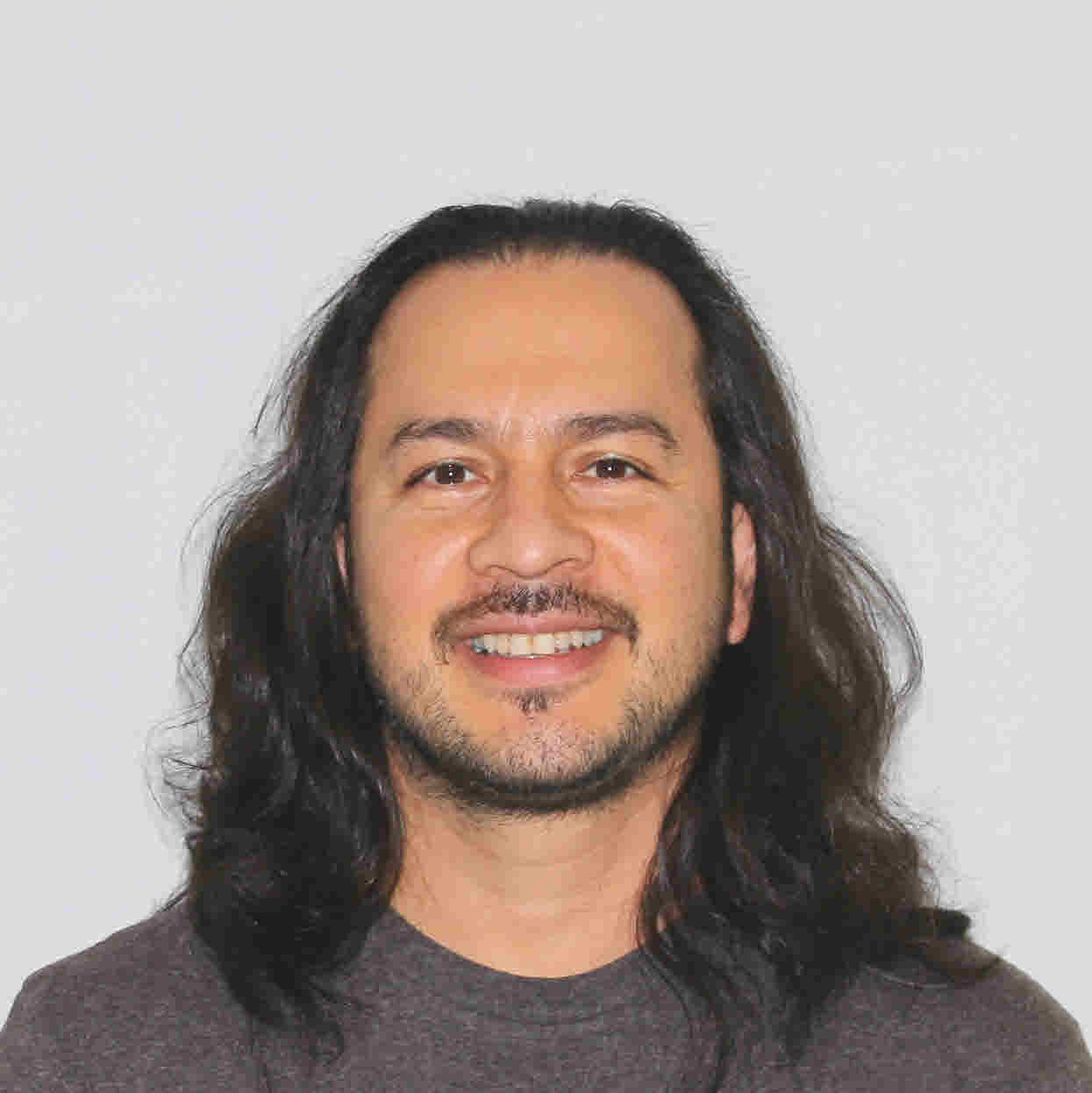 Yaser S. Robles, Ph.D., a graduate of Brandeis University (B.A.), State University of New York at Buffalo and Universidad de la Habana (M.A.), and State University of New York at Albany (Ph.D.), is a faculty member in the History, Philosophy, Religion and Social Sciences Department and Dean of the Class of 2022.  Dr. Robles teaches courses in Colonial Latin America, World History, 20th Century U.S. History, Contemporary Issues, and Latinx in the U.S. He taught in higher education for several years and joined Choate Rosemary Hall in 2015.

At Summer Programs, he has held different positions including: teaching in the ELI Program, Middle School Dean, High School Dean, and now Dean of Students.  Dr. Robles lives on campus with his wife Tâmara and their son Luca. Dr. Robles was born in Honduras but grew up in the Bronx, New York City.

Debbie Carpenter is a graduate of Choate ’85, The University of Connecticut (B.A.) and Southern Connecticut University (M.S.). She returned to Choate in March 2019 as a member of the Summer Programs Office.

Lisa Conway has a B.A. in Business Administration from Graceland University, is the proud parent of Jacob ’11 and Mikayla ’13, and lives in Cheshire with her husband. Lisa worked for 5 years as the Registrar for Choate Rosemary Hall and returned to Choate this past January to help the Summer Programs Office with systems coordination and scheduling.

Application
The Application for our Middle and High School Academic Program is now available. Complete an Interest Form to receive an email with your custom application information and next steps.

Virtual Info Sessions
Please join us for one of our Virtual Information Sessions to learn more about Choate Summer Academic Programs 2021 for Middle School and High School students. We will have an overview of the program and explain the admission process.